On the Pitch: Todd Wells

On the Pitch: Todd Wells Edition 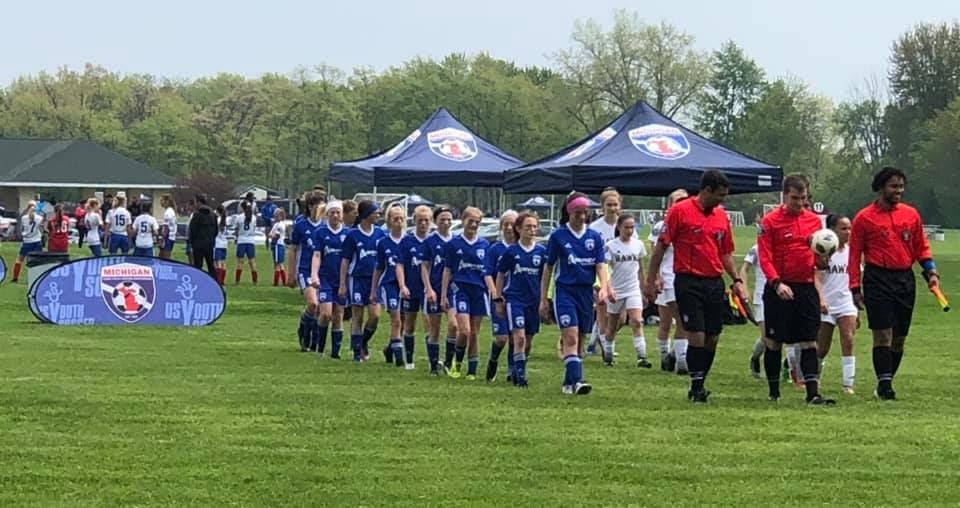 “On the Pitch” is a new series spotlighting some of Midwest United Kalamazoo’s coaches and teams, where each coach shares perspective on the season and their coaching philosophy.

First up is Todd Wells, coach of the 2004 Royal Girls who compete in the USYS National League and will be competing for a State Cup title in Saginaw in October. 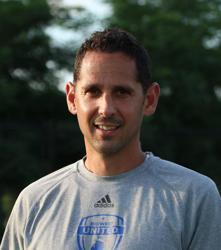 2.  There is a different level of commitment that you see when dealing with a player that will end up having a successful college career.  It is tough to explain, but easy to identify when you are coaching a team of great players.  The players I am referring to generally have work ethic that sets them apart from others. They train on their own, watch the game, and never lose focus on their goals. They also have a passion for improving themselves while also making their teams better.  These player are competitors and leaders, and tend to have a VERY strong sense of who they are - an adequate level of self confidence, but even a more visible desire to win at every minute moment of every game.  They also have an incredible desire to learn and be coached - the best players I have ever worked with will soak up all the information they possibly can and apply it to their craft.

3.  I find that most of the college bound players are also the best teammates. They can adapt to others, find a way to contribute to any team, and add something to any team they are involved with.  What gives them this attribute?   I think many qualities:  patience, positivity, passion and so much more.  As girls get older, I think it becomes a little more difficult to have these attributes...for a variety of reasons.  These players are not always the most vocal or loudest, but I would say that they are the most mature and the most 'put together'."